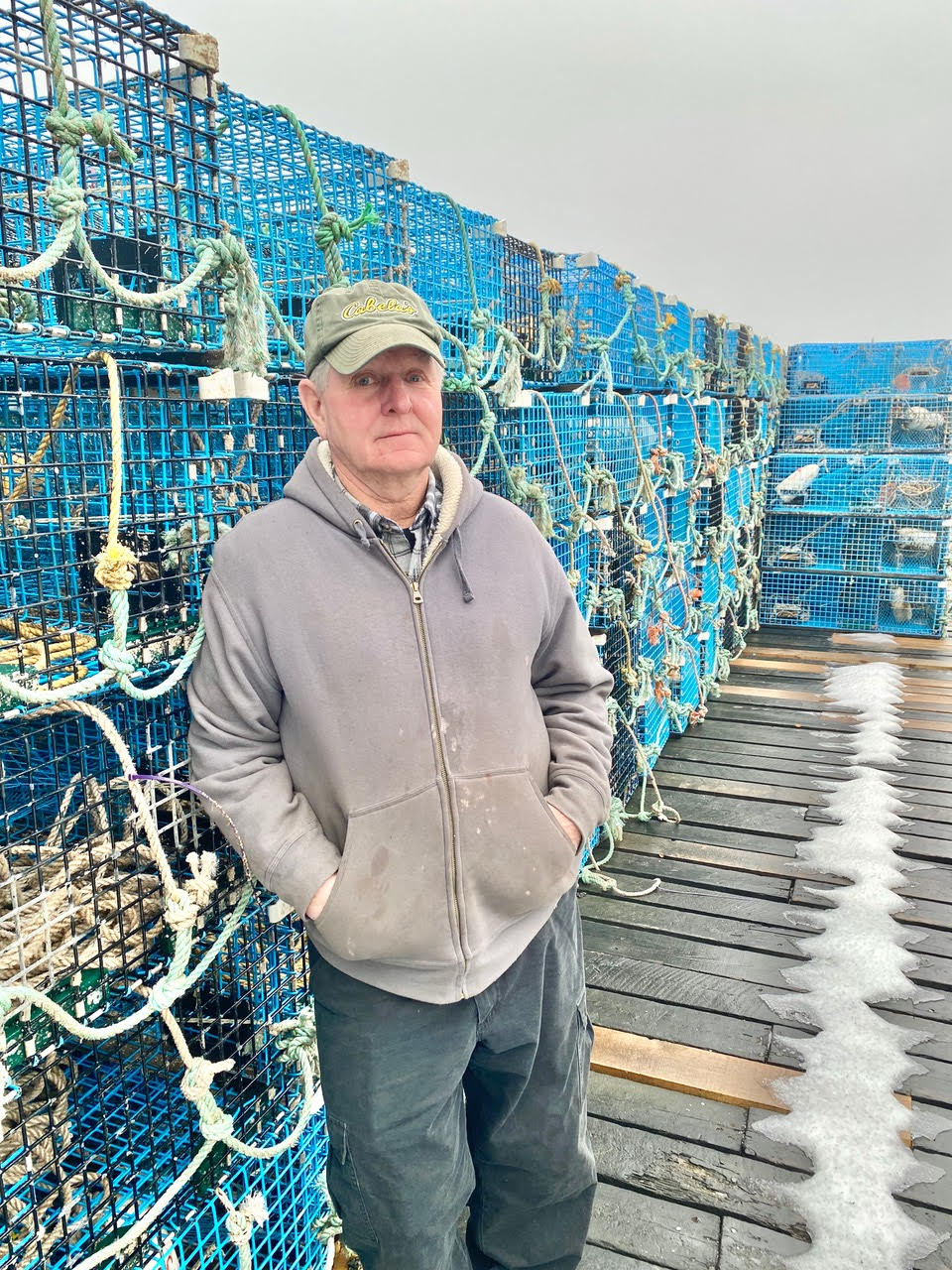 “Our Waters,” a short documentary film by director Josh “Bones” Murphy about the Frenchman Bay community standing up to the American Aquafarms’ proposal for a massive floating fish factory, will have its first public showing on Wednesday, August 17, 2022 at 4:00 p.m. at Moore Auditorium on the Schoodic Institute campus.

This event is free and open to the public. Light refreshments will be served.

Photo: South Gouldsboro fisherman Jerry Potter is one of several locals featured in a film about the salmon farm fight in Frenchman Bay.