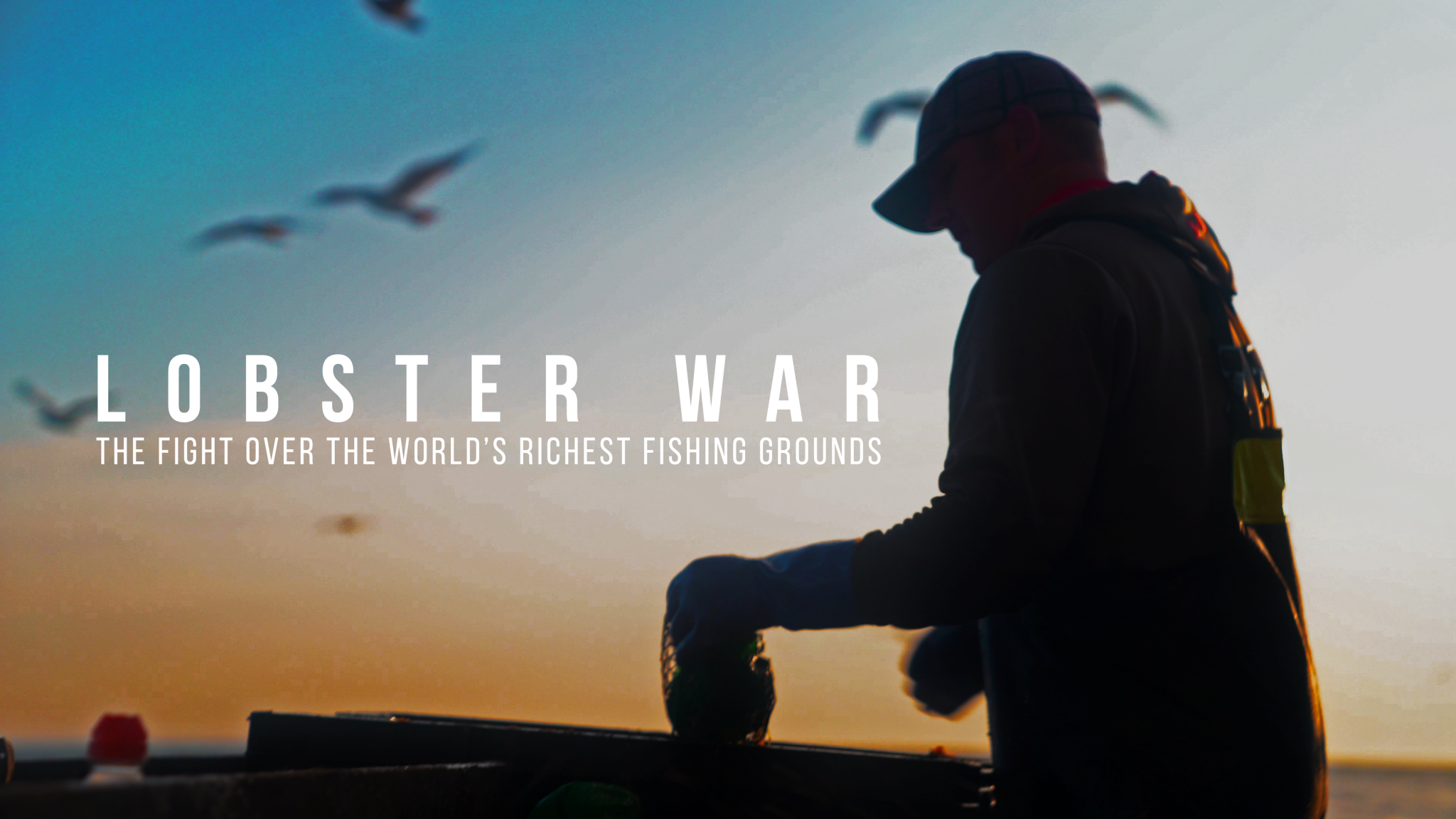 Lobster War is a must-watch, award-winning feature-length documentary film about a conflict between the United States and Canada over waters that both countries have claimed since the end of the Revolutionary War. The disputed 277 square miles of sea known as the Gray Zone were traditionally fished by US lobstermen. But as the Gulf of Maine has warmed faster than nearly any other body of water on the planet, the area’s previously modest lobster population has surged. As a result, Canadians have begun to assert their sovereignty, warring with the Americans to claim the bounty.

New, acclaimed documentary @lobsterwar continues its tour across New England with sold-out theaters and raving reviews! The film explores a climate-fueled conflict between U.S. and Canadian lobstermen over lucrative waters in the Gulf of Maine. Join us this September 10, 2019 @ 7pm for a special screening of Lobster War followed by a discussion and Q&A with David Abel.

To join us for dinner before the movie and enjoy preferred seating, click here.

This film is sponsored by Machias Savings Bank and is free and open to the public.