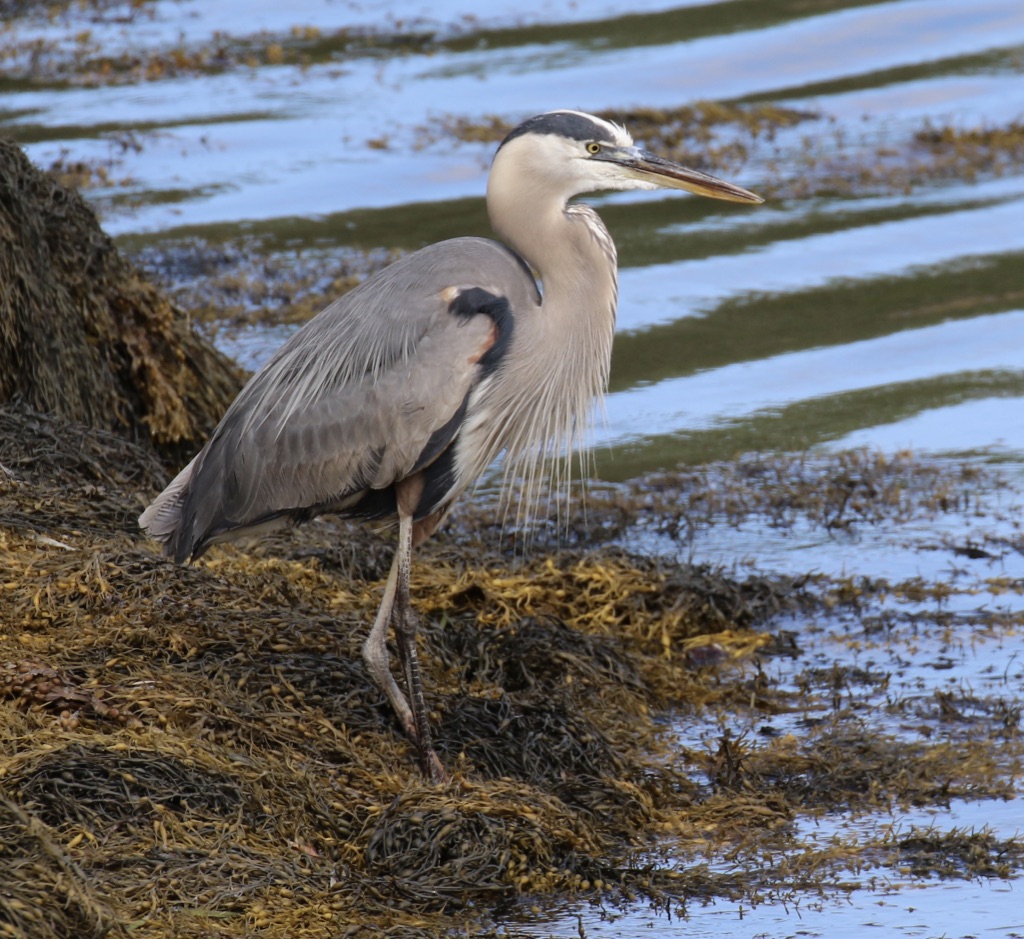 Maine has a way of spoiling people. Our spring season is noisy with the breeding songbirds of the northern forest. In late summer, these same birds begin to form foraging flocks prior to migration, chattering to each other and revealing their locations. The beaches flood with migrating shorebirds, and the offshore waters fill with pelagic species. Many of these birds, such as Great and Sooty Shearwaters and Wilson’s Storm-petrels, nest on islands in the South Atlantic then leave before the Southern Hemisphere winter to summer in Maine. Meanwhile, some subarctic breeders begin winging their way to their wintering areas in August and September. Pomarine and Parasitic Jaegers harass the gulls and shearwaters. Great and South Polar Skuas join them on rare occasions. Red and Red-necked Phalaropes congregate in mixed swarms near where whales feed.