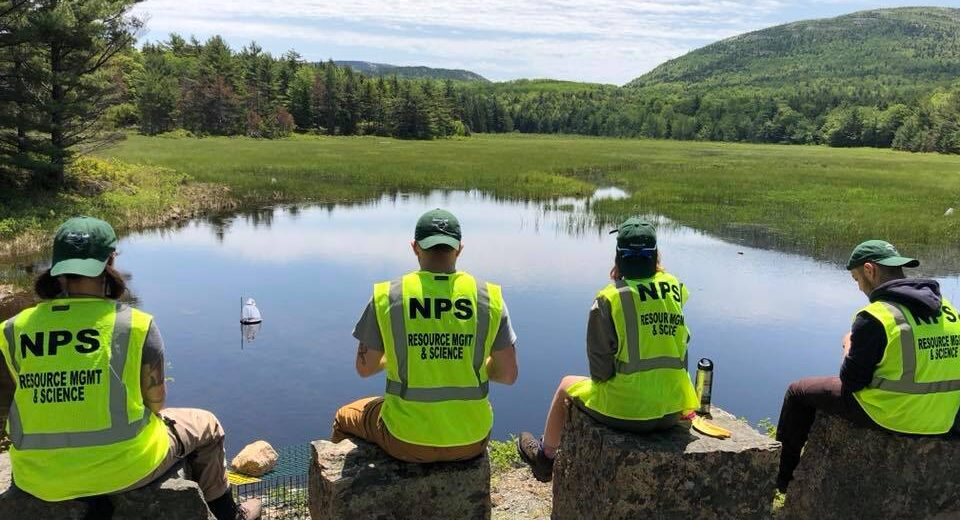 More than 400 parks across the nation attract more than 300 million visits annually. These parks provide a remarkable setting for public engagement in science.

The Second Century Stewardship partnership was announced and launched on June 25, 2016.

Second Century Stewardship begins at Acadia National Park and will grow to include national parks across the country, advancing science and engaging with audiences of all ages. Engaging the public in science is rapidly advancing research of great importance as we face complex challenges in a changing environment. At the same time, opportunities to learn about the threats park ecosystems face–and the science that is helping to address them–inspire visitors and others to be effective stewards of the national parks and motivate conservation action. This project was made possible in part by a grant from the National Park Foundation through the generous donation of David E. Shaw.

He is a lifelong beneficiary of experiences in marine and terrestrial parks around the world.

WINTER HARBOR, MAINE – Acadia National Park’s winter bird populations have declined by nearly half since 1971, according to a […]