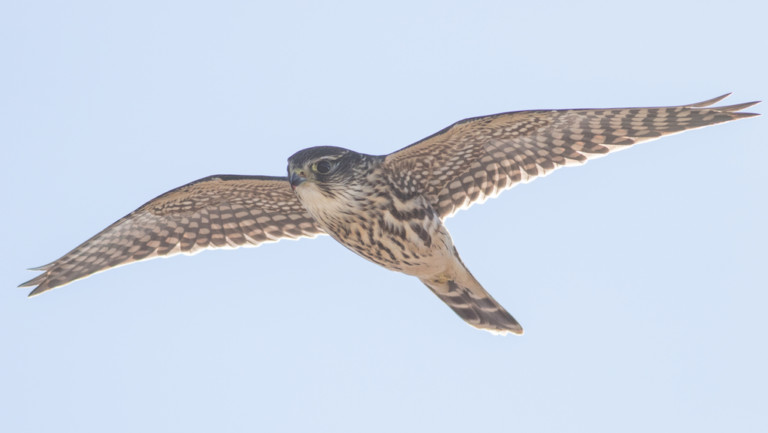 Now I’ve never been exactly what you’d call a morning person, but five days a week, I crawl out of my bed (or camper or sleeping bag as is sometimes the case) and find my way to Schoodic Point half an hour before the sun comes up.  Technically I do this to fulfill my obligations as this fall’s SeaWatch Migration Monitor. In addition to showing up for work though, there are innumerable other things that make me excited to get out there and see what’s happening on any given morning.  Most days I’m the first one out there. The quiet is pretty unreal and it’s easy to forget about as the morning progresses and the sounds of automobiles and lobster boats gradually take over but for those first minutes of semi-darkness in the breaking dawn it feels like it’s just me and the waves and it’s incredible.

Oftentimes I hear pods of Harbor Porpoise blowing and splashing before I see them.  Not a sound I ever thought I’d get used to but it’s become a part of my life out there at the SeaWatch.  I spend my days scanning the horizon with scope or binoculars or the naked eye, (sometimes cursing myself for not bringing enough hot coffee) hoping to see and count birds in migration.  By the numbers, me and Schoodic Institute’s Bird Ecology Program Director, Seth Benz, saw an average of 461 migrating waterbirds each day through the month of September. Some days are busy (our best this month was September 30th at 1584 migrants) and some are slow (we had 2 days where zero birds were counted due to heavy fog).  These numbers fall short of telling the whole story though. On any given day, even if there aren’t migrating birds to count there’s always something to watch out on the point.

If there is decent visibility, you can see any number of our resident birds and mammals, including some pretty interesting humans that seem to gravitate to the point for photo shoots.  Then there are the waves and the clouds and the water, always something to draw your focus. The constant motion and the sense of mystery are the main things that draw me to ‘seawatching’.  You never know if it’s going to be a record setting day where you get to witness the spectacle of avian migration in the tens of thousands or a slower (but equally rewarding) one where you are privy to the spectacle of waves and water crashing on the rock with little else moving out there.

It’s often a toss-up weather the birds will be near or far.  Some are identifiable without the use of binoculars, and others, especially big flocks, are only detectable with the help of a high powered spotting scope.  As with raptor migration, the waterbird movement seems to be driven at least in part by wind and weather conditions. Some days the stars align and the flight lines are near the point, allowing for close observations.  Other days I’m struggling to get a general idea for what species compose a distant flock I’m studying. No two days of counting are alike and trying to puzzle out why one day is great while another falls flat with seemingly identical conditions is a question that presents itself repeatedly.

Bird migration is a marvel that in many cases passes quietly without our notice.  The honking of geese or giant flocks of blackbirds are some instances that are pretty hard to ignore.  Out on Schoodic Point, enormous flocks of migrating Double-crested Cormorants are one of the most conspicuous indicators that something big is happening. Fall migration is especially exciting since in addition to the adult birds that made the migration north in the spring, there are often young birds migrating southwards with them on the first of what will hopefully be many migrations.