The lives of humans and birds have always been intertwined. Beyond being a source of food, birds figure prominently in Wabanaki culture and attracted the attention of European and American naturalists beginning in the middle of the nineteenth century.

Early “bird ecology” consisted of documenting the presence, absence, and abundance of bird species in a given location.

The earliest bird specimens from Acadia are a pair of flycatchers from 1869, collected by Roland Thaxter on Mount Desert Island. Other early collectors included Charles Foster Batchelder, William Brewster, Henry Munson Spelman, and Charles Wendell Townsend. Spelman and Townsend were members of the Champlain Society, a group of Harvard students who conducted the first comprehensive natural history surveys on Mount Desert Island in the 1880s.

By the twentieth century, photography and extensive museum collections made it unncessary for people to kill birds in order to study them. There was also increasing concern for the welfare of birds, culminating in 1896, when Harriet Lawrence Hemenway of Boston organized her friends (including Maine writers Sarah Orne Jewett and Celia Thaxter, mother of early bird collector Roland Thaxter) into what became the Audubon Society.

The Champlain Society’s bird list was used by Francis Henry Allen in “A Preliminary List of the Summer Birds of Mount Desert Island, Maine” circa 1900, issued by the Joint Path Committee of the Village Improvement Societies of Bar Harbor, Northeast Harbor, and Seal Harbor. Other birders refined the list over time, as study expanded to focus on migration, breeding, habitat, and interaction with other species.

These lists and associated notes suggest that seabirds like Black Guillemot and Common Tern are more common today, while migratory songbirds like Yellow-bellied Flycatcher and Chestnut-sided, Magnolia,  and Bay-breasted Warblers are less common. Data from current monitoring programs coordinated by Schoodic Institute, such as Cadillac Mountain Hawkwatch and the annual Christmas Bird Count, are helping us better analyze changes in bird populations over time. 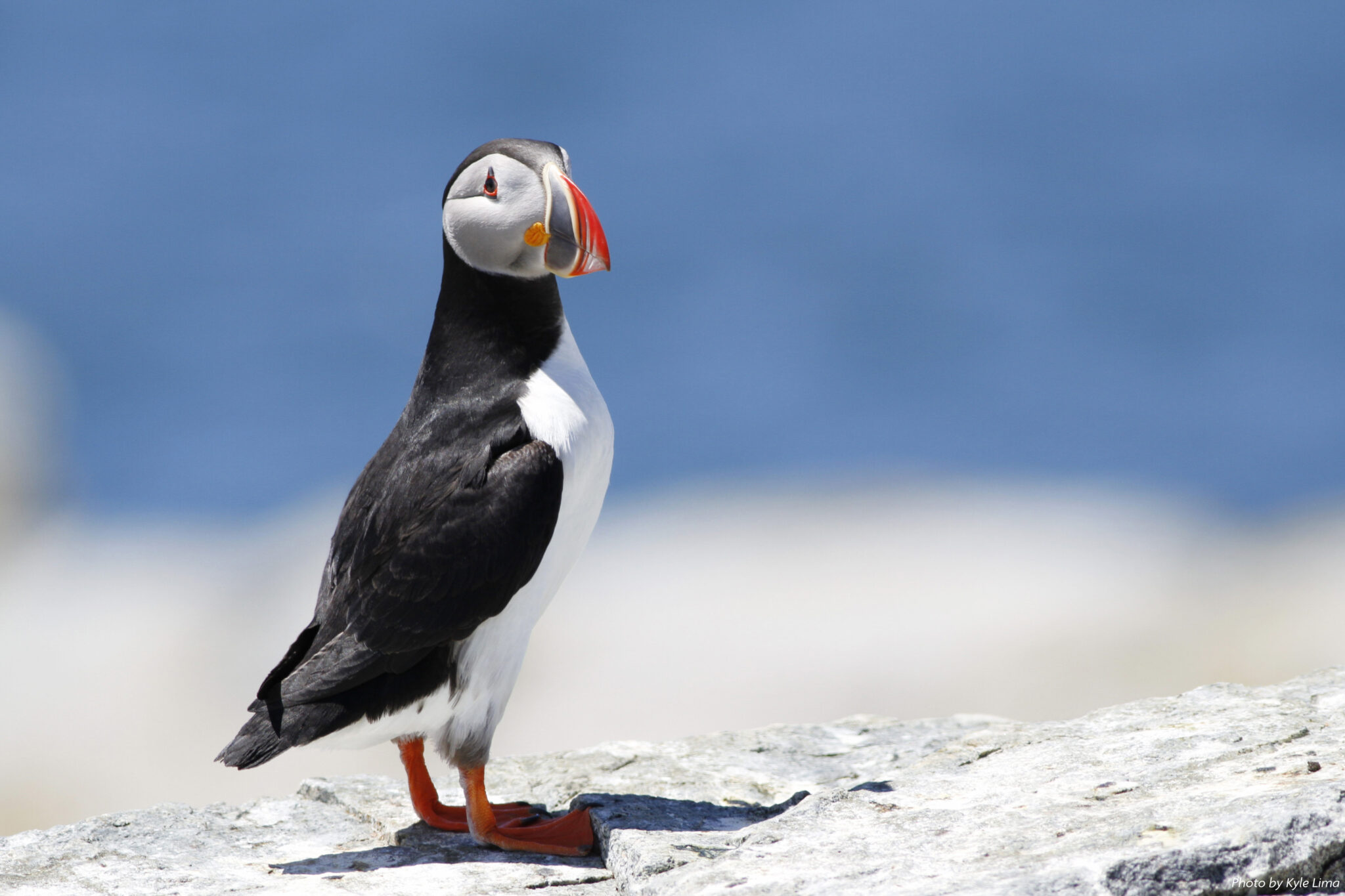 We are currently at capacity for this event. Thank you for your interest. To be placed on a waitlist, please […] 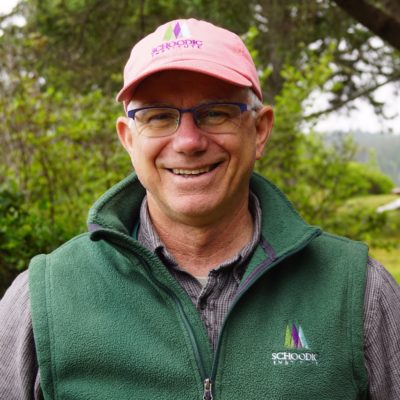 WINTER HARBOR, MAINE – Acadia National Park’s winter bird populations have declined by nearly half since 1971, according to a […]

by Seth Benz The migration of birds along the Downeast coast of Maine is spectacular. According to Birdcast, a collaborative […]